Canoli's plot One of the oldest teak plantations in the world, the Conolly’s Plot is named after H. V. Conolly, the district collector of Malabar during the British rule, who decided to plant teak to meet the growing demands of teak during that time. Along with a local sub-forest conservator Chathu Menon, he successfully carried out the planting of new teak trees and discouraged felling of immature trees. One has to cross a beautiful hanging bridge, which is the longest in Kerala, built across river Chaliyar, to reach the Conolly Plot. The plot, developed in the 1840s is home to numerous large teak trees. The plantation also houses a big tree which has a girth of 420 cm. Getting there: Nearest railway station: Nilambur is the terminus of the Shornur - Nilambur railway line Nearest airport: Karipur International Airport in Malappuram district, about 26 km from Malappuram town 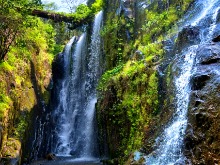 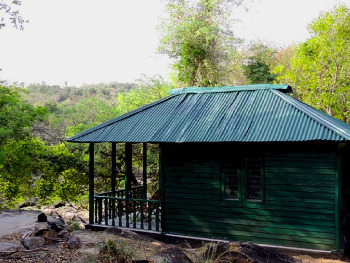 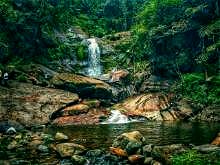 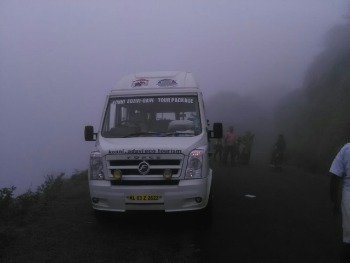